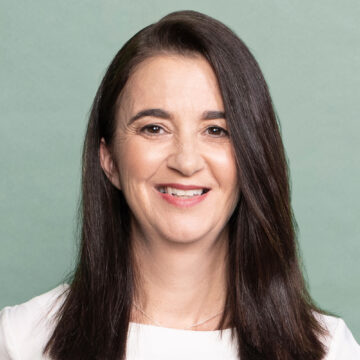 The Power of Dissent

If we’re to progress and solve the problems of organisations with new kinds of thinking, we’ll first need to dismantle a culture of fear, and adopt one in which a forum for ‘no bad ideas’ is expressed explicitly.

Picture this: you’re part of a team tasked to increase sales of a new lending product and told to do it ‘at any cost’. Doing so will mean a large bonus for you and the team, as well as a boost to the balance sheet – something which will surely please investors. In a brainstorming session the majority of the group decides the way to meet the targets is to move the responsibility of checking applicants’ expenses over to loan brokers.

Who in the team should stand up and voice a concern. Whose responsibility is it?

I’d argue it’s everyone’s. While the Banking Royal Commission pointed to the top of the tree as being most culpable, anyone in the chain could have stood up to ensure that community standards and expectations relating to credit cards, loans and insurance were met.

Voice of dissent can have powerful positive implications to a business. And yet, certain types of leader will seek out to suppress or dismiss dissenting ideas. In still other circumstances, there will be no one actively trying to stamp out dissent, but a board or team may be stuck in ‘group think’.

In many cases, organisations fail to create an environment where speaking against the consensus is welcomed or even tolerated. As a consequence, poor decisions are made and potentially innovative ideas never break the surface.

Powerful leaders encourage a culture of dissent, and seek to create a workplace where radical candour is appreciated – allowing people to challenge the consensus.

One blue-chip consulting firm believes that “dissent is an obligation,” meaning that the youngest person in the room should be able to challenge more experienced members of a team without fear of reprisal.

Dissent dis-sent (noun/verb): the holding or expression of opinions at variance with those commonly or officially held.

However, speaking truth to power could be considered an act of bravery in many organisations, as well as in the wider community.

There are many examples of dissenters throughout history who have been ridiculed or even punished for their views. But though their bravery of standing centre stage, and great sacrifice, they eventually convinced the masses of their position. They changed the world.

1997 Apple ad spot, “Here’s to the Crazy Ones”. Their tagline: Think Different.

There can be ‘danger’ in raising one’s hand to disagree. It may mean risking one’s place in the status quo, one’s reputation or livelihood – or at the very least, the wrath of the group we are challenging.

And changing minds isn’t easy. A study published in Scientific Reports show that having one’s deeply held beliefs challenged can induce the same fight or flight response as physical danger – because we’ve attached those ideas to part of the ‘self’.

According to the study’s co-author, Jonas Kaplan, a psychologist at the University of Southern California:

“When our self feels attacked, our [brain is] going to bring to bear the same defenses that it has for protecting the body.”

Then there’s those who choose not to speak up, who may also hold a fear that stems from the pain of rejection.

It’s understandable. Social anthropologists hypothesise that a key reason we link rejection with painful emotions is that for millions of years being an outcast meant death. Living in small, collaborative tribes, being cast aside or left behind would mean no offspring and that surely the lions would be coming soon.

Further exacerbating, group-first mentality may come from a more modern construct: the experience of traditional schooling. Sit and listen, don’t stand out, conform to what others are doing. At the same time we’re forming our identity, our sense of independence is also being suppressed.

Seek to understand the motivation behind dissent

When dissent is voiced, we’d urge leaders to listen with sincerity, as well as consider where the motivation may stem from. That may mean trying to frame the idea in the context of the organisation’s values and purpose to see if it fits.

We need to remind ourselves that we’re all on the same team.

Dissenters themselves require self reflexivity and self awareness. In wishing to sway popular opinion – or play Devil’s advocate – we need to remain firm in an opinion, as it will need to stand up to scrutiny.

We see this portrayed in the film 12 Angry Men, the protagonist (Juror #8) is chastised by the rest of the jury. He remains strong in his conviction: not to convict a man whom he believes to be innocent. Throughout the tale, he’s tested with various arguments often which assert the power of the majority:

“What’s there to talk about? Eleven of us think he’s guilty. No one had to think about it twice except you.” – Juror #7

However, while Juror #8 does challenge the group as a whole, it is through a series of private conversations throughout the film that he changes hearts and minds.

Be open with your dissent, even if that means in private

Not all personalities have the innate chutzpah to challenge the consensus with their contrarian concept in a public forum. In such cases, a private one-to-one discussion to unpack the idea may get better results. Perhaps it’s you and another board member chatting through the scenarios over coffee.

We also must remember, while we all have influence over a situation, prophesying the definite outcome is impossible. We’re always dealing with best guesses, and the further away in time the expected outcome, the greasier our telescopic lens.

As a dissenter we may indeed move the needle by degrees and change the course of history, but we must recognise that we won’t always get the recognition for it.

Remember: all it takes for evil to triumph is for good people to do nothing. Speak up.

1. The Power of Dissent
2. Why top leaders encourage dissent
3. Seek to understand the motivation behind dissent
4. Be open with your dissent
5. In summary 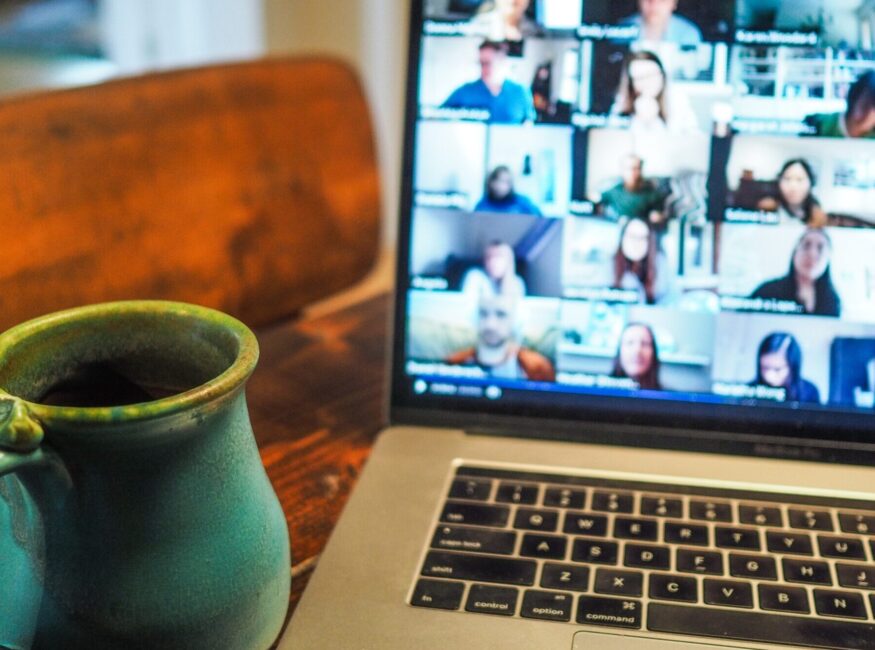 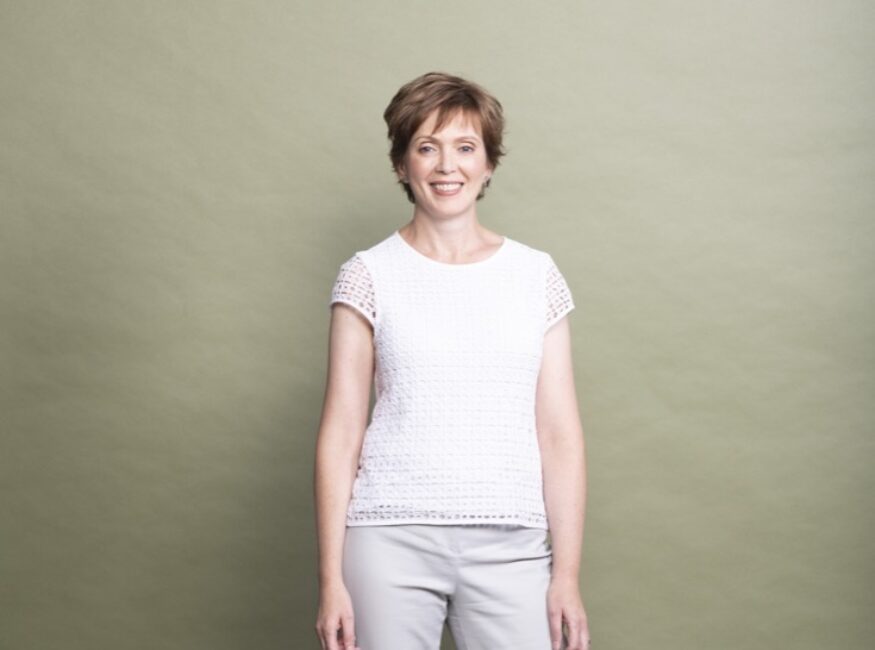 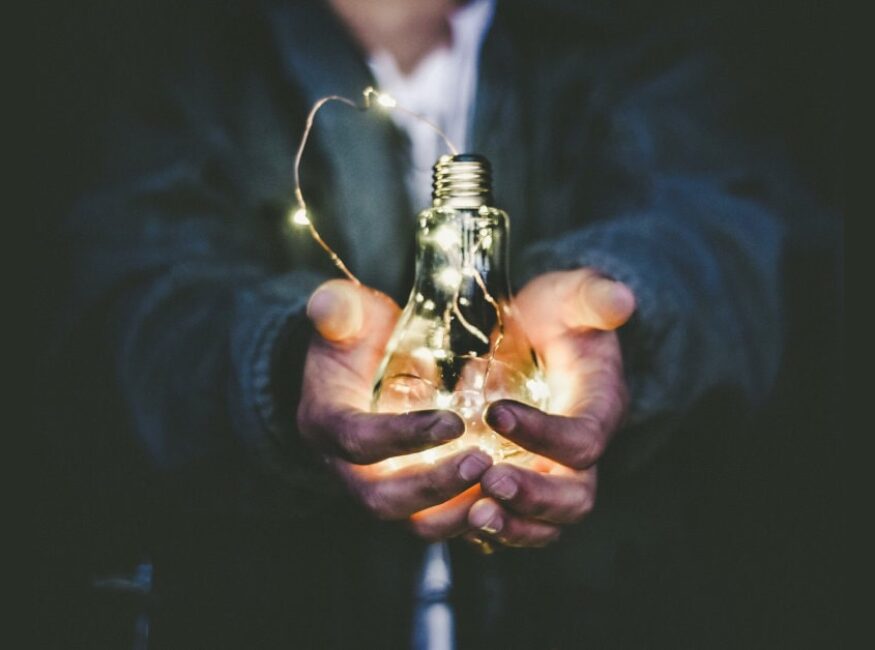