Culture by Design for a Member Organisation

Preparing for the disruption caused by advancing technology.

This member organisation had a strong balance sheet, a long history of success and the reputation as a trusted, well known brand. The organisation needed to carve out a future where it could remain relevant and continue to serve the needs of its members while avoiding the route of Kodak, Blockbuster, or Nokia.

2. What did we help achieve? 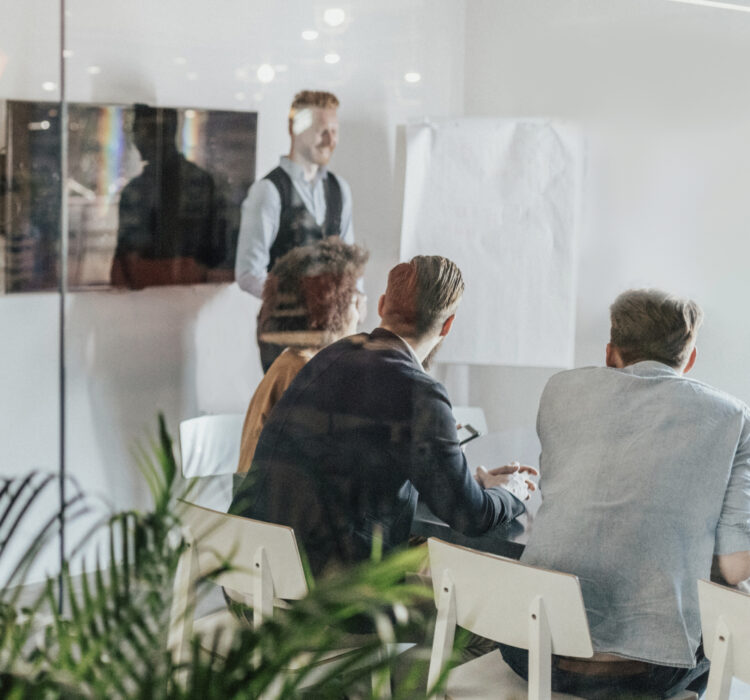 What was important to achieve?

The Executive team recognised that they needed to do something fundamentally different to remain relevant for the future, which would also require a cultural shift. This was reinforced by the introduction of a bold member acquisition target.

The co-creation of a detailed culture transformation plan.

Keogh led a Culture by Design program, working with the Executive Team, senior leaders and employees to identify the desired future culture and key capabilities required for future success.

Working at all levels in a vision and values co-creation process, this culminated in an event where employees contributed to designing the future culture, including recommending the actions to get there.

5. Summary of the Results

Since the program, employee engagement and enablement has been on the rise.

Over a period of three years, engagement increased by 25% and enablement by 18% to high 70’s. More than 90% of employees indicated that they understood how their role contributed to the organisation’s vision. The Net Promoter Score increased by more than 60% and the organisation achieved its ambitious member-acquisition target.

Agreeing on one set of values and behaviours was an important step in moving towards a culture of collaboration, which the organisation recognised as key to its future success. 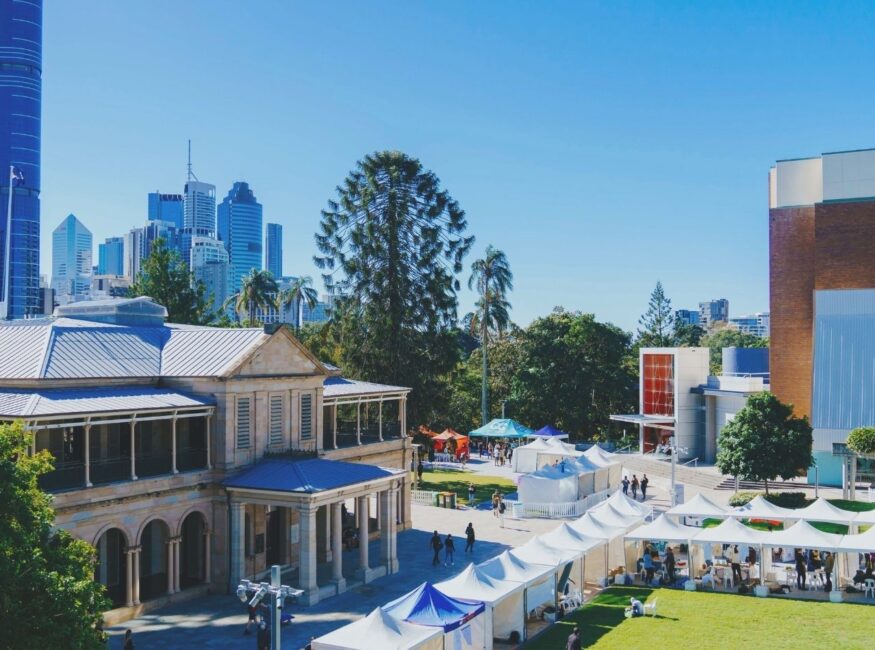 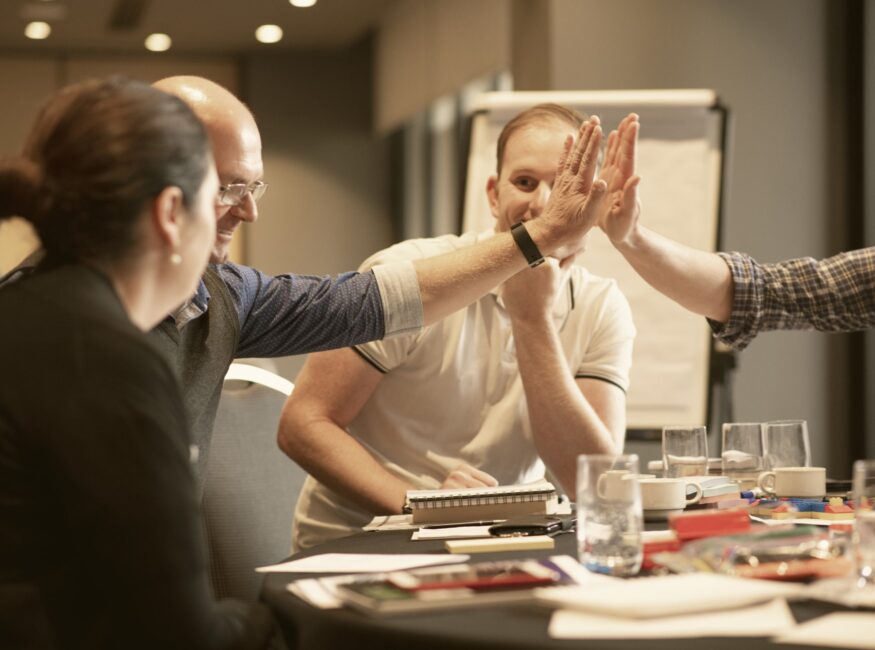 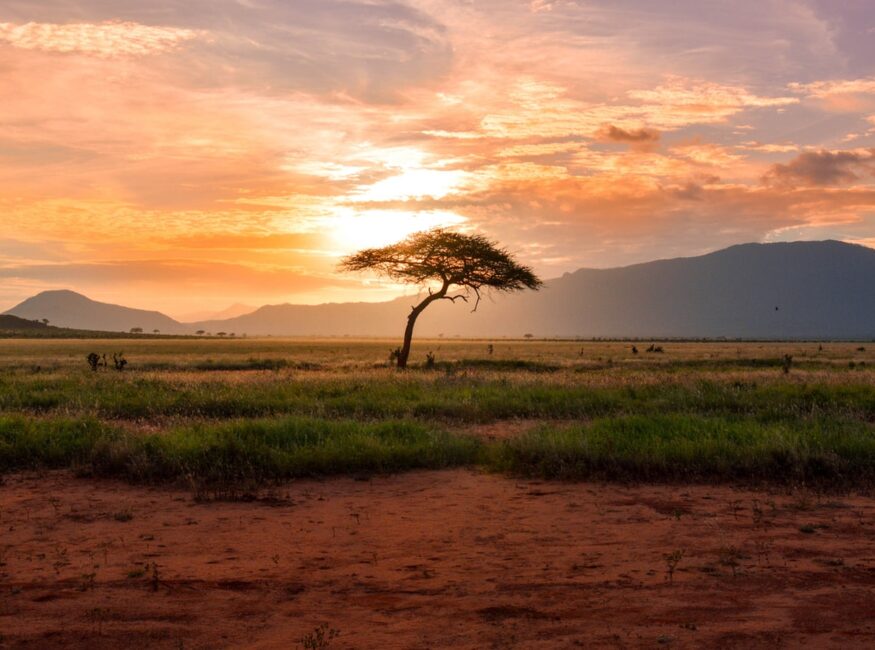 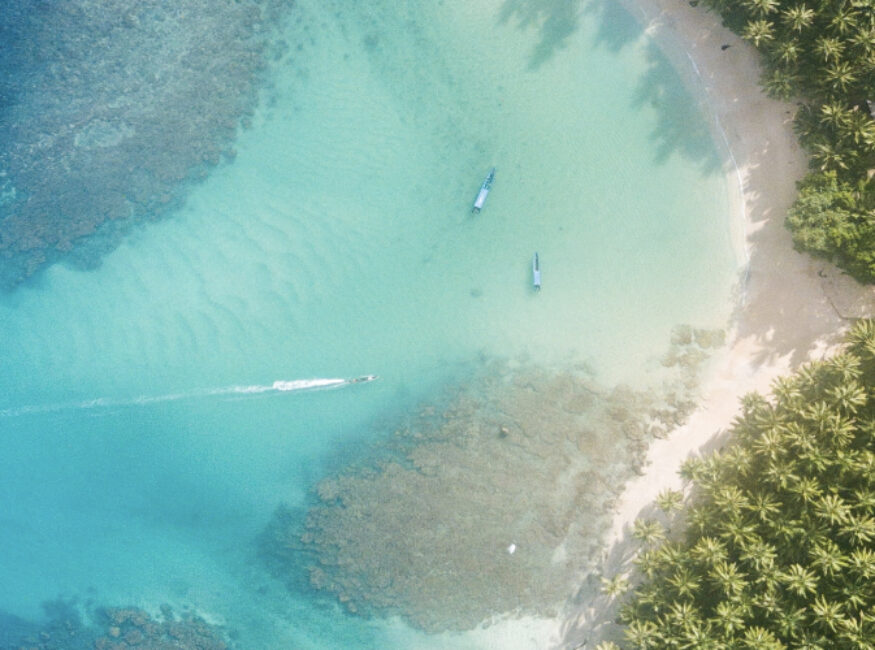 A Papua New Guinea joint venture valued at $US19 billion 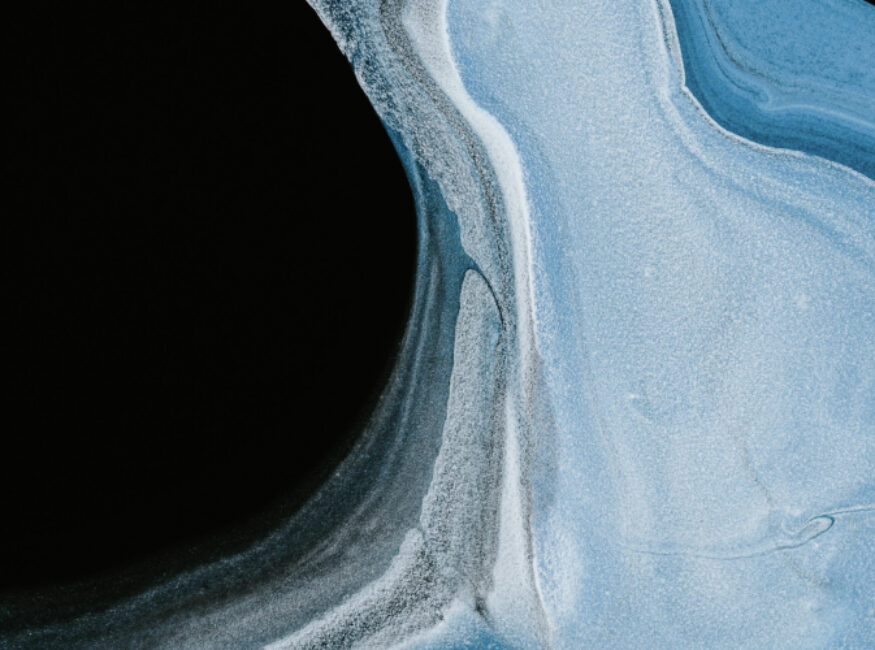 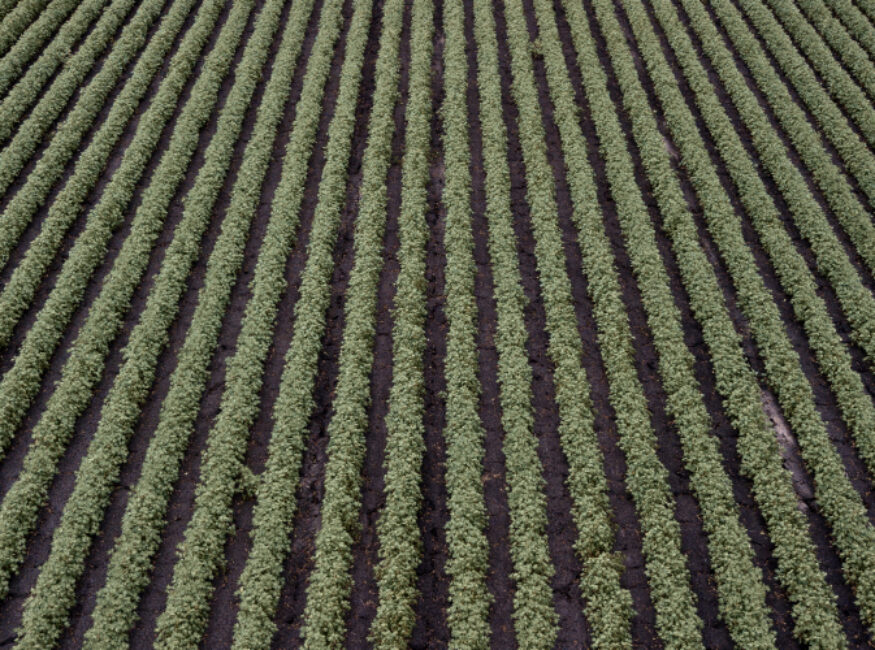 Ensuring a Smooth Transition in Times of Change for RACV